The future of anti-cancer therapy

What is Theralase® Anti-Cancer Therapy?

Theralase® has optimized and modernized traditional PDT, strengthening the potential to treat a broad range of diseases and overcome the limitations of current cancer treatment methodologies.

What are Photo Dynamic Compounds?

PDCs are light-sensitive drugs that are cytotoxic (harmful to cells) when exposed to light at specific wavelengths and power levels.

Theralase®’s PDCs are unique; in that they can be activated by a wide range of laser wavelengths and powers, regardless of the oxygenation level present in the tissue under treatment; a unique and advantageous feature when dealing with cancer cells that thrive in low oxygenated tissues, such as solid core tumours (i.e.: brain, breast, lung, bladder cancers).

Theralase®’s lead compound is a ruthenium based molecule, known as TLD-1433, which when combined with a endogenous human glycoprotein, known as transferrin, becomes the patented compound Rutherrin®. 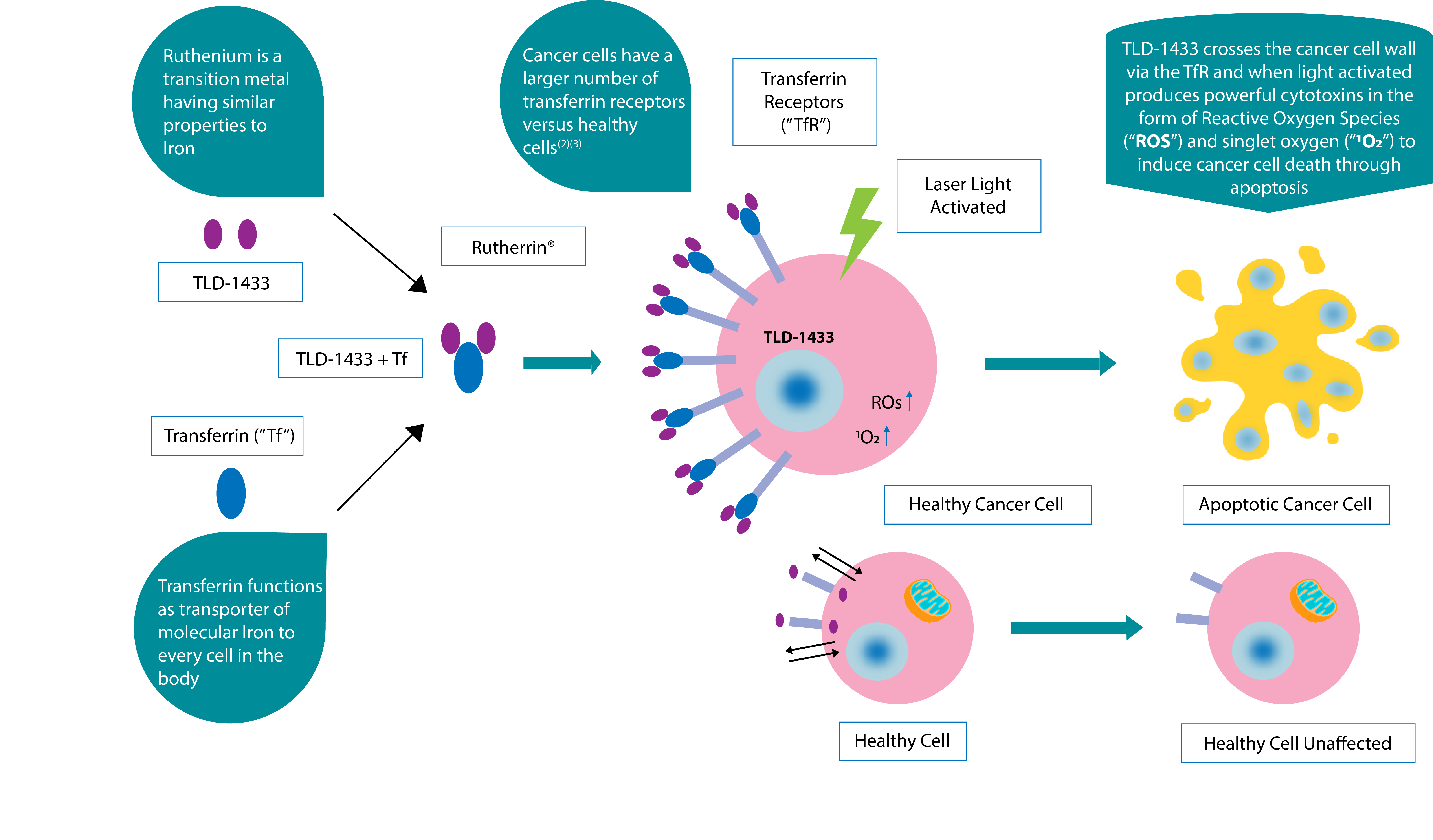 Theralase® has optimized and modernized traditional PDCs, strengthening the potential to treat a broad range of diseases and overcome the limitations of current cancer treatment methodologies

ACT is a promising strategy for the treatment of cancer; whereby, light is used to activate an otherwise nontoxic Photo Dynamic Compound (“PDC”) in order to primarily destroy the cancer cells and secondarily to induce an immune response. Following photoactivation, the PDC delivers a toxic burst of cytotoxic singlet oxygen and other Reactive Oxygen Species ("ROS") that are confined spatially and temporally to the irradiated region, thus targeting malignant tissue while sparing healthy tissue.

An ideal PS should:

The Theralase PDC, TLD-1433, is a metal-based compound derived from organic ligands chelated to the metal atom ruthenium (“Ru”).

The resulting molecular structure allows for:

As TLD-1433 absorbs in green, red, and NIR light in a biological context, it is a versatile PDC, with the ability to adjust the tissue treatment depth by varying the treatment wavelength(s). TLD-1433 mediated PDT treatment of bladder carcinoma is performed with green light irradiation, ensuring only the superficial bladder layers are treated, thus preventing deep tissue or musculature damage.

The study device (TLC-3200) utilizes a laser emitter and detector in combination with the study drug, TLD-1433, during the study treatment to destroy bladder cancer following Trans-Urethral Resection of the Bladder Tumour (“TURBT”).

The study device uses real tissue feedback dosimetry to monitor for safety and assist the Principal Investigator (“PI”) in the delivery of laser light to the inner surface bladder wall; therefore, the PI is alerted to warnings / errors during the administration of the study treatment, allowing the PI to adjust the physical location of the emitter and / or detector or to replace it altogether, depending on the warning / error message, increasing the patient safety profile. 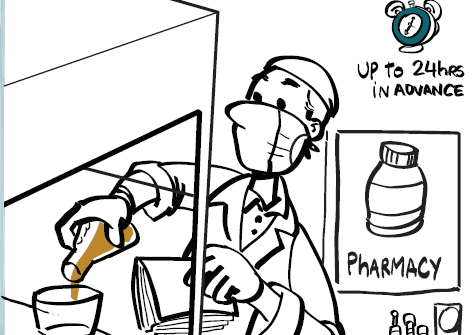 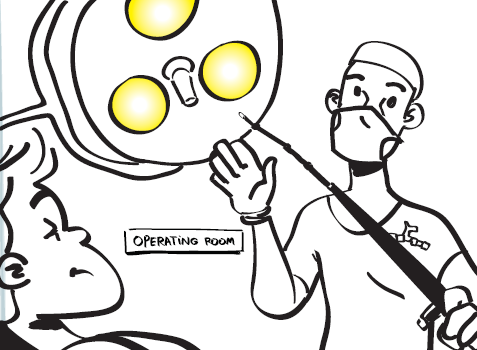 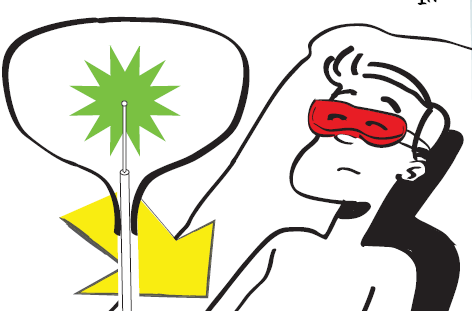 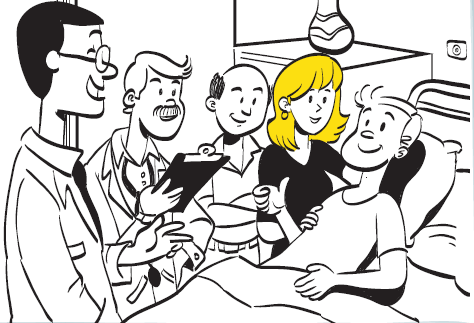 The Advantage and Benefits of Photo Dynamic Compounds

If enrolled in Study II, there is a no charge for participation in Study II, however, your urologist or family physician will need to contact the principal investigator to provide confidential information about your NMIBC to ensure you meet the clinical study guidelines.

For patients or healthcare practitioners wishing to learn more about Study II, please visit ClinicalTrials.gov and search for "Theralase" or by the National Clinical Trial Number: NCT03945162.

As part of our continuing mission to design, develop, and manufacture cutting-edge laser technologies, Theralase® has partnered with individuals and groups at the following institutions and organizations.