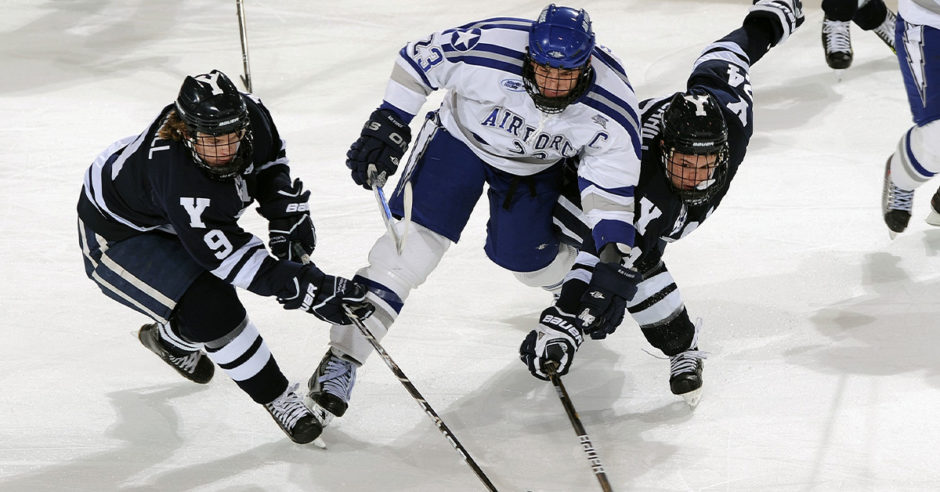 How many times has a patient come hobbling into your office stating that they have twisted their ankle playing basketball or hockey?

An inversion ankle sprain is one of the most common sports injuries and is also the most frequently re-injured. Two weeks ago, during a ball hockey game, a teammate stepped on an opponent’s stick, causing her left foot to slide out and roll over, awkwardly. Needless to say, she immediately fell to the ground in extreme pain. We all know, in those situations, you either expect a really nasty ankle sprain or a fracture. Sometimes, it’s even better to fracture your ankle because the healing process is quicker!

The second dilemma you face is the decision whether or not to remove her shoes and shin pads, so that you can assess the ankle and immediately ice the injury. The answer is no. Do not remove the shoes. Do not remove the shin pads. Do not remove any equipment that is providing compression, and therefore, minimizing the amount of swelling that occurs. After about an hour, once the pain settled down a bit, I removed my teammate’s shoes, shin pads, and socks, and was surprised to not see any bruising and very minimal swelling. After ruling out a fracture, I decided to do acupuncture, gentle mobilizations, and an adjustment of the ankle joint. She tolerated the treatment well. I remember, in the moment, thinking “I wish I had a laser”. Note, there was no icing!

I saw my teammate again the following day for a second course of acupuncture treatment. She had a baseball game that evening and wanted to play because her team was short of players. In order to provide her with more support, I wrapped her ankle with a tensor bandage, and she played. She was still in pain, but considering the amount of pain that she was in the day before, there was no way you would think she would be up for it.

Two weeks later, my teammate was back on the rink, running and playing ball hockey at full force. She still feels like her ankle is vulnerable and weak, so at this point, I introduced some proprioceptive exercises to regain balance and control of her ankle. Two weeks is all it took.

Now, imagine I had a laser therapy system handy, on the bench, or in the change room. Laser therapy would have drastically reduced the pain, swelling and inflammation. Instead of the bench scrambling to find an ice pack, which we couldn’t use anyway because, remember, we are not removing the shin pads, socks, and shoes, we would laser the ankle with greater benefit than an ice pack! Instead of two weeks to return to play (which is very quick!), she could have returned in one week. She could have started exercises sooner. Her ankle would feel less vulnerable and prone to re-injury.

Low-level laser therapy works extremely well in treating ankle sprains by promoting increased blood flow to ligaments that already have a poor blood supply and take a long time to heal on their own. In the sports world, the only thing that athletes care about, is being able to play again as quickly as possible! 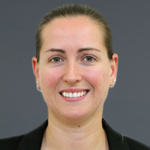